The Official NTSD Forum :: About The Game :: Progress

Hello everyone who is and used to be in the NTSD community at some point.
After 10 years of inactivity, the main full game known as NTSD 2.4 is finally getting a new update, upgrading to NTSD 2.5.

Over the years the original lightning country has been balancing and fixed a few moves as they've actively played the games themselves, including experienced professional players such as Little Jiraiya, Nakato, and Smouk who has all been a part of making this project come alive.

Recently I've joined in and invested myself into fixing every bug in the game while giving it a smooth transition from the old lf2 1.9x engine to 2.0a engine, and adding an attack to every character's combinations since some were pretty lacking in comparision to others.

In addition all previous characters that needed to be added through codestool are now added as a balanced or hidden char, so no changes to the data are needed to play any character, making playing online much less painless. In addition there's a few unfinished characters that are making a return. Well, you can see some of them in the video below:


All characters in the game who charges chakra can also taunt now.

There's also a new survival mode in the game. A video showcasing this, and more information will be posted later.

All versions except final release will be private, but you can join in on the testing by joining the NTSD discord community group:
[You must be registered and logged in to see this link.]

Wow, I think you caught us all off guard there. Who knew you guys were upgrading the old version to brand new NTSD 2.5.

Although I don't think there are many people to get caught off guard nowadays on the forum.

These days I'm on a holiday and this place came on my mind, checked it 2 days ago and posted in Water. Never thought I would stumble upon a new version of the old beloved game. 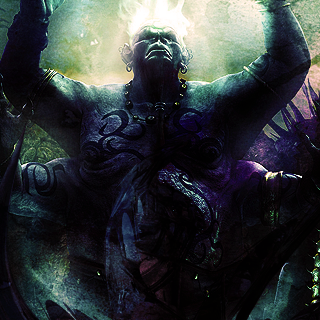 It's a little late, but highly appreciated for all of us who enjoyed NTSD at some time. At first I wasn't really sure if anyone would care much anymore, but meeting up with old friends here changed my mind.

Currently there's no release date yet, but everyone's free to join the beta versions in the discord link on OP. A few people there too who you can rejoice with and play together.

Nice job!
Can I ask: where's movelist?
And, I think you should remove Fire Style from Hashirama. ^^

Movelist will be added in the next beta.
Everything is pretty much WIP until full release.

Well to be honest,THANK GOD. Me and my friends have been checking and waiting for this update for years now.. And dont worry,there are still a lot of people who play this..

Keep it up! This game always holds a special spot in my heart!

+ I'm surprised to still have the NTSD Leader title haha. It's time the title gets passed on!
Some of my best times consist of working on this game and being part of this community. 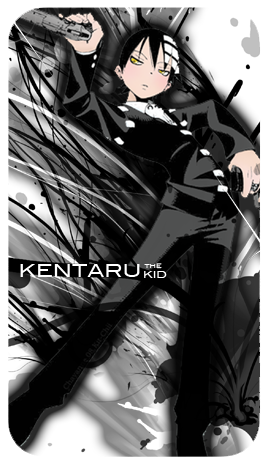 [You must be registered and logged in to see this link.] wrote:Keep it up! This game always holds a special spot in my heart!

[You must be registered and logged in to see this link.] wrote:+ I'm surprised to still have the NTSD Leader title haha. It's time the title gets passed on!
Some of my best times consist of working on this game and being part of this community.

Well to be fair, it says NTSD II Leader. I haven't touched that game. Maybe you're still secretly developing it?~

OMG! No way!! this is still going? I'M SO HYPED!! Can't wait for release!
Rem please don't back from it, i assure there are many others that are excited for this!!

And even if I do have to one day disappear after these versions are done, it can easily be continued by a talented someone else elected by our group.

Is this still being worked on?

Yeah, but we've pretty much all moved away from the forum and over to the discord channel, which is found in original post.

can i please have a download link for this game NTSD 2.5? if any?

[You must be registered and logged in to see this link.] wrote:can i please have a download link for this game NTSD 2.5? if any? 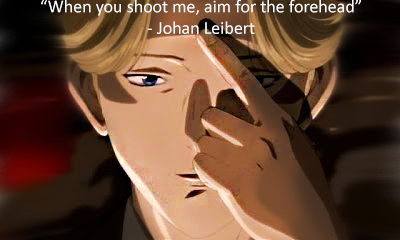 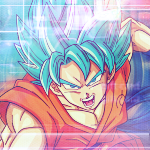 I see you guys really want to move to discord.

Zxcv did start a ''One piece'' game with a another team, check it out:

Spoiler:
[You must be registered and logged in to see this link.]

NTSD Discord: [You must be registered and logged in to see this link.]
Keep the fire burning 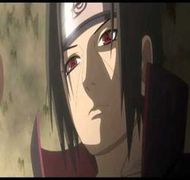 This place is special and thank you for reviving it,i was "veteran" and active player for years(decade ago) and met very nice people here...if they are still alive here i wish them best in life LJ,Nakato and everyone else by one of top lightning country players

Will do whenever a full release is out. Until then will just have the testing versions inside the discord server.

When I was seven I played NTSD with my brother and sister all time. Now we don't live together, but when we can meet on holiday we play in NTSD. This game is a huge part of my life. Me and my brother waited on NTSD II. Now I'm seventeen and when me and my sister entered the forum and read about 2.5 version, we been really excitation! I'm waiting on this and I wish you good luck! Don't give up!

And we're always happy to develop and play our games. ^^
You can already play with our community and get a beta version through that discord link if you want to.

The Official NTSD Forum :: About The Game :: Progress